The powers and phenomena of the weather in the mountains

If you live in the mountains, you are lucky if you like the snow, wide range, calm and outdoor life. If you are visiting Vemdalen, it is likely that you are attracted to some of the mountain’s properties.

With a landscape that can change so unbelievably in height meters of just a few hundred meters, it may be good to be aware of some things about wind, cold effects & snow masses. But also the beautiful spectacle our weather phenomena can offer.

A really hot summer day one can really love the feeling one gets from a cooling breeze. The feeling isn’t the same during winter unfortunately, when it instead can be experienced as very cold already at a few meter per second.

It is generally at low temperatures that high wind speeds give greater cooling effect than the thermometer shows. As a small example, when the thermometer shows 10 minus degrees and the wind blows of 2 m/s, the effective temperature is instead 14 minus degrees. Imagine what effect the cold can have on the wind speed achieved during skiing. It is therefore important to protect sensitive and exposed parts like cheeks and nose in a little colder / windy weather.

There are probably few people who have missed the viral success that came around the film on a spectacular halo phenomenon that was filmed on Vemdalsskalet in Vemdalen in December 2017. The film was massively spread in social media and was shown in news broadcasts around the world. This weather phenomenon actually occurs much more often than rainbows do, but they are often quite difficult to get an eye on. Sometimes, however, it is worth paying a little extra attention for them. It’s a really beautiful spectacle. A halo arises through the light’s refraction and reflection in ice crystals that float in the atmosphere. Just the powerful halo seen in Vemdalen may have arisen through the large amount of ice crystals that circulated in the air from snow cannons in the area.

Seeing a dancing northern lights when visiting Vemdalen or the other mountain worlds is clearly something that many have on their wish list, but few people have experienced it. If you live in the mountain world, chances are you’ll be able to see it at some point, but a really clear Northern Light are not that often seen.
The northern lights occur when charged particles from the sun fall into the top of the Earth’s atmosphere at 100-400 km altitude. The electrons are influenced by the Earth’s magnetic field, and therefore meets the atmosphere in an oval around each magnetic pole, the so-called Northern Skiesovale in the Northern Hemisphere.

Avalanches is a natural phenomenon that many people are fascinated by, but that also requires tremendous respect and care.  In Vemdalen we are usually relatively relegated to avalanches. Sometimes exposed areas are exposed near the slopes for prevention, but caution is always the Alpha and Omega when skiing outside the slopes. The snow mass accelerates fast. If the slope is steep and long, speed over 100 km/h are not uncommon. 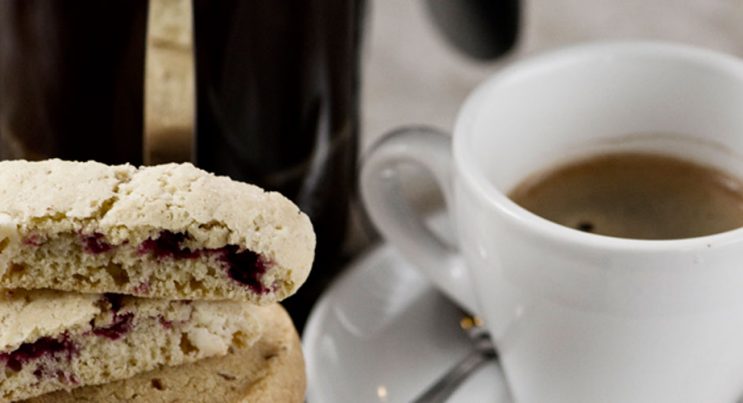 Having a fika is a social phenomenon, more than just having a coffee.