If you meet a bear when you hike | Vemdalen Sweden

In 2018, a calculation was made of the total bear population in Sweden. The result showed that there were around 2,900 bears in Sweden, spread over an area that covers just over two-thirds of the country.

The Scandinavian brown bear is very shy by nature. Equipped with sharp hearing and a good sense of smell, a bear in most cases moves away from a place where there are people. If you want to make sure not to surprise a bear, you can just talk a little more or maybe sing a jam when you’re out walking. Occasionally, however, a meeting occurs between bear and man. Then it is good to be prepared and know how to act.

If you sit in the car and see a bear

Sit in the car and enjoy the sight! Don’t go out for a photo shoot. Should you come across a bear kid who is staying at the roadside, do not touch it. The female has strong instincts to protect her bear kid and is safe in the vicinity.

If you are out in early summer in bear-dense field

The bear’s mating time falls during May and it can be good to know that the bear is at its most movable and day active during the spring. It is also this time you can come across adult bears together. Even lonely young males looking fore girls can walk long distances in early summer. Should you see a bear, make yourself known by talking in normal sound level and gently pulling you away.

If you are out in the bear forest in late summer

Half of the bear’s annual diet consists of berries. During the berry season, most bears are busy putting in large amounts of berries to build up fat reserves for the winter rest. An adult bear can put on close to 198 pounds of berries in one day. Carrier pickers should consider a small possibility that a bear may be near berry places. The bear, on the other hand, has no feeling of tear for a particularly rich place. If you meet a bear during berry picking, you do just as in other bear meetings, make yourself known by speaking calmly in normal tone and pulling you away.

If you are out with a dog in the forest

Keep your dog leashed. There is a risk that a loose-running dog will encounter a bear. A dog that is not trained to meet a bear will most likely run back to the owner to take shelter. In the worst case with the bear running after. Even if it is the dog that provokes the bear’s anger, such a situation can be dangerous. Therefore, keep your dog leashed during your walk.

If you encounter a bear that does not turn away and flee, but continues in the direction towards you

Then it is a bear that probably feels provoked by your presence. It can be a bear female with kids, a bear with a cadaver nearby, or who has been surprised by your rapid emergence and has not been able to put himself in safety. It may be a bear that has been brought out of or disturbed just outside. Finally, it may be your dog that has teased the bear if it has not been attached. A provoked bear can make a run for you, which is often a railing attack. You should clearly indicate to the bear that you have peaceful intentions. Speaking quietly in the air do not hit the bear or signal any other threatening things. Retreat from the place at a slow pace.

If the bear is really provoked and goes to attack

Make one last attempt to distract the bear. Throw something in front of him. The bucket or fishing rod. If that doesn’t help, then just lie down on the ground and lie still. Lie in the fetal position or on your stomach and clap your hands over your neck to protect your head. By making yourself as small as possible and being completely passive, you minimize the threat picture for the bear. 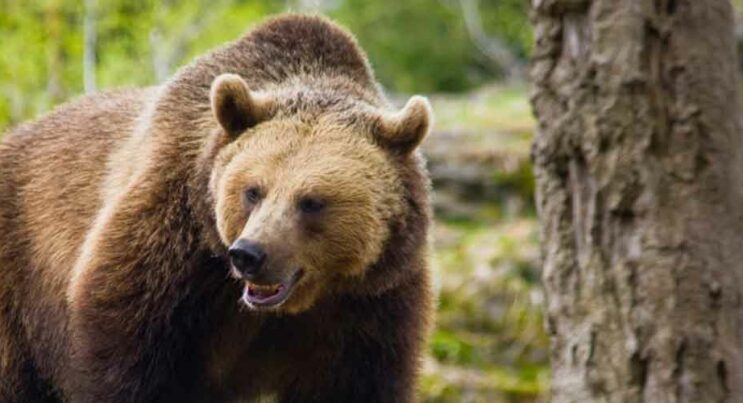 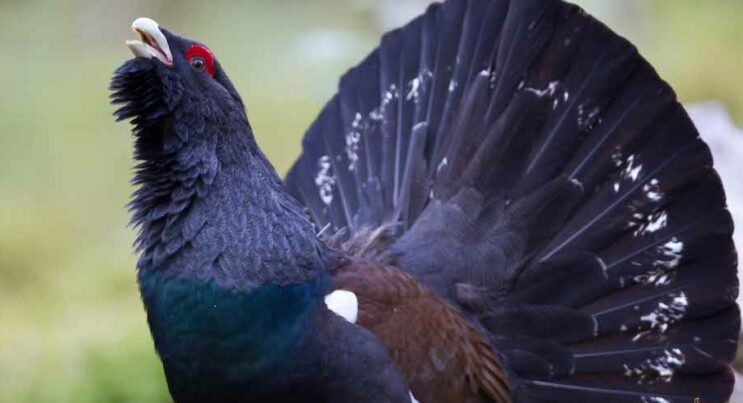 Kolbulle is an old Nordic dish that was made in the simplest way possible, directly … 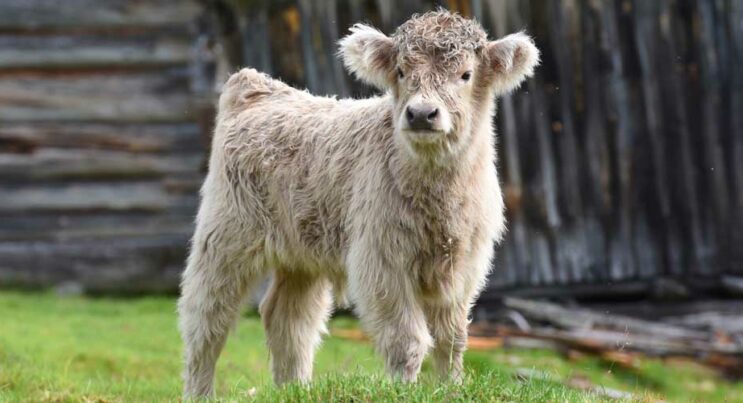 Kalvdans (lit “dance of calf’) is a classical Scandinavian dessert.