Travel by air to Vemdalen to the Airport Åre Östersund.

From Åre/Östersund airport it is only 1,5 hour drive to the ski slopes in Vemdalen. There is a direct transfer from Åre/Östersund airport to Vemdalen on Saturdays and Sundays. The transfer is booked on Skistars website and the price is 395 SEK. The timetable is adapted to easyJets arrivals and departures so that you can drink your morning tea in London and go skiing in Vemdalen the same afternoon. Soon bookable on www.skistar.com.

Other days you can book you transfer with Flygtaxi.se.

By air from Europe

SAS has connections with all major European air carriers, linking major Swedish cities to the rest of the continent on a daily basis. Finnair links Sweden to the rest of Europe via Helsinki.

By air from the UK

Sweden has never been more accessible, with a large number of direct flights from the UK and a maximum flight time of three and half hours. You can fly direct to both Stockholm and Gothenburg with SAS, British Airways, Ryanair, easyJet and  Norwegian. The flight from England with easyJet goes from London Gatwick Sunday 20/12 2020- 18/3 2021 with easyJet to Åre Östersund Airport.

By air from Germany

Now it easier for your Germans to get to the Swedish mountains in the winter. You can fly direct to Åre/Östersunds Airport with easyJet every Thursday and Sunday with start on 13/12 2020. The flight is operated to 21/3 2021.

By air from Copenhagen

From Denmark the tours run on Sundays from Copenhagen starting 31/12 2020 ro 27/3 2021. It is easyJet which runs the line throughout the winter season.

By air from North America

Direct services between the United States and Sweden are operated by SAS in cooperation with United Airlines and other members of Star Alliance. Non-stop services are available from Newark and Chicago to Stockholm (via Copenhagen from Seattle and Washington, DC).

Most European airlines, including Icelandair and Finnair, fly to Sweden from North America via European hubs.

More information about Swedish airports and services can be found here! 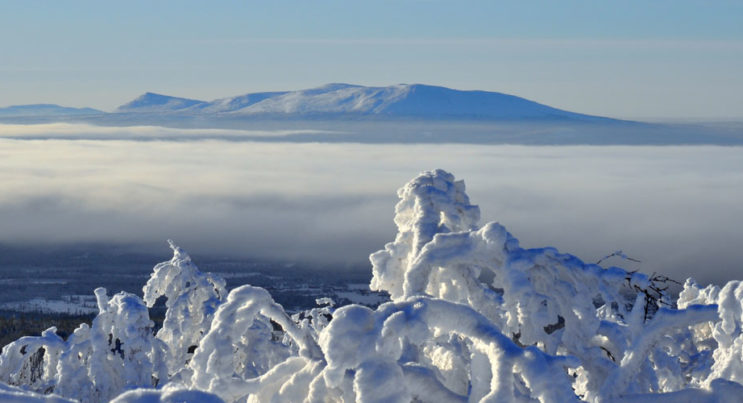 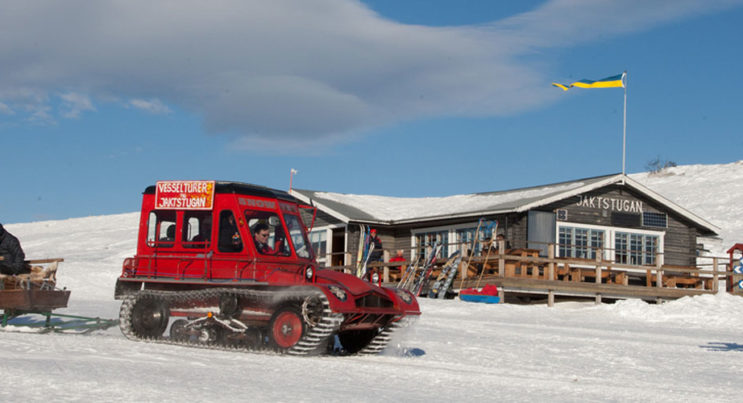 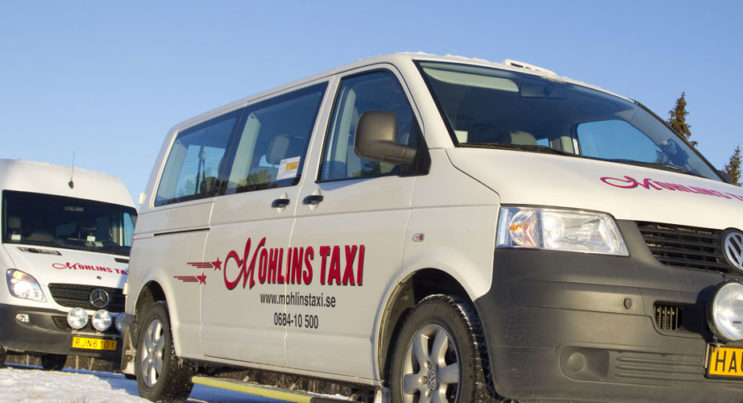 If you need a taxi or other transfer from the air, bus or train when …

Hire a car makes you do comfortable at Macken in Vemdalen.